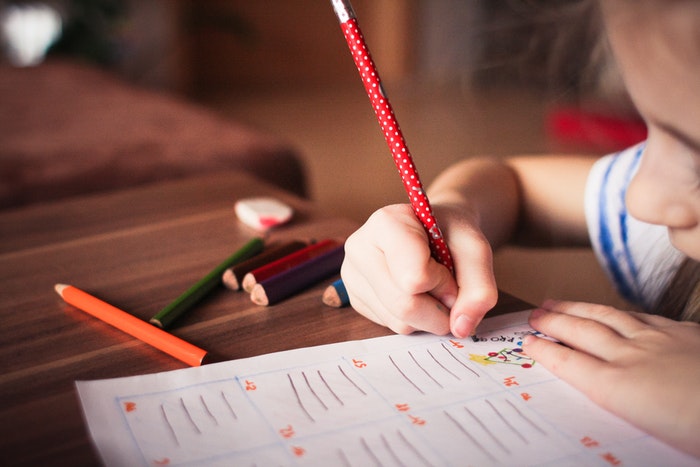 Writing is the means by which children’s academic performance is assessed. In fact, in the upper grades, handwriting performance can significantly determine the quantity of writing produced in exams, as well as the legibility. It is best mastered early in the schooling career to prevent bad habits forming.

The underlying skills that determine handwriting abilities are similar to those for other everyday (self care) dexterous hand skills (e.g. doing up buttons, cleaning teeth, tying shoelaces). They are interestingly also the same as those for keyboard use! Thus it is crucial to recognise that even if you are not interested in developing handwriting but you are in developing keyboard skills, the same underlying skills are necessary.

Typing versus handwriting: Despite the advent of computers and the belief by many that typing is more important than writing as a life skill, there is rarely reason to totally exclude handwriting skill development as the pre-requisite skills for efficient keyboard use are the same as for handwriting. Furthermore, despite the use of computers we still need the ability to hand write in small amounts for filling in forms, signing cheques and the like, as well as performing the tasks that reinforce appropriate finger control for the daily tasks mentioned above.

What are the building blocks necessary to develop handwriting performance?

If left untreated what can difficulties with handwriting performance lead to?

Kalp Clinic - Paediatric Therapy Paediatric Clinic in Satellite, Ahmedabad, oKen has improved a lot. in her bahaviour, discipline wise, Anger Thoda better hai. Overall Ken also enjoys her therapy. I wanted to know the feedback from your side.

Kalp Clinic - Paediatric Therapy Paediatric Clinic in Satellite, Ahmedabad, one of the clinic which provides very good care and intervention. as well as the staff are very supportive and well knowledgeable with good and recent knowledge of therapy.

kalp clinic one of the clinic which provides very good care and ntervention. as well as the staff are very supportive and well knowledgeable with good and recent knowledge of therapy.

The clinic is very nice and the knowledge of mam is excellent i have taught lots many thing about child psychology and other disability . it is right place for child with any disability.

First time ever seen a place where therapist creates a special bond with the child which is very important for the growth of child.very much satisfied with the team and their hard work.Thank you Dr.Prabha harwani for making me aware of many unknown things n guiding in a good direction for early growth of my child.Thanks a lot 😊

A place where u walk in with questions & confusion & leave with satisfied answers, where your demands r heard and met. Wonderful team of ppl who change lives every day. Wishing u lots of luck, keep shining !!!

Connect with Our Top-rated child Physical Therapy experts in Ahmedabad. 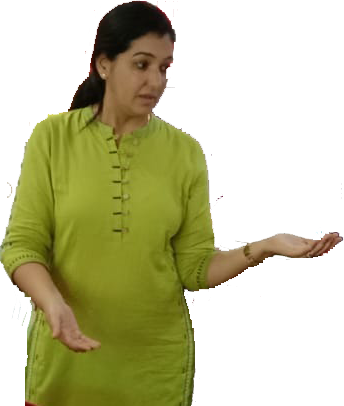 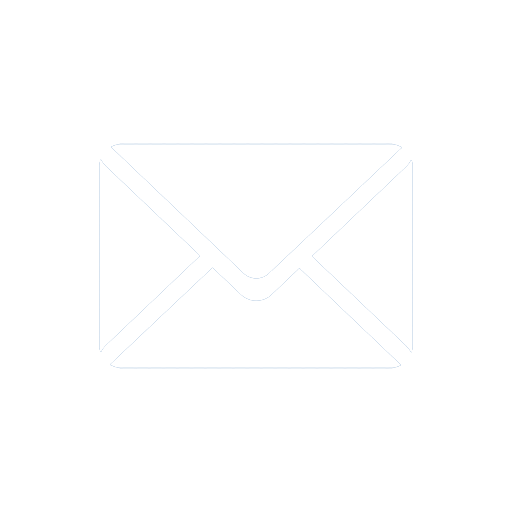 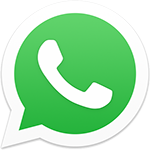 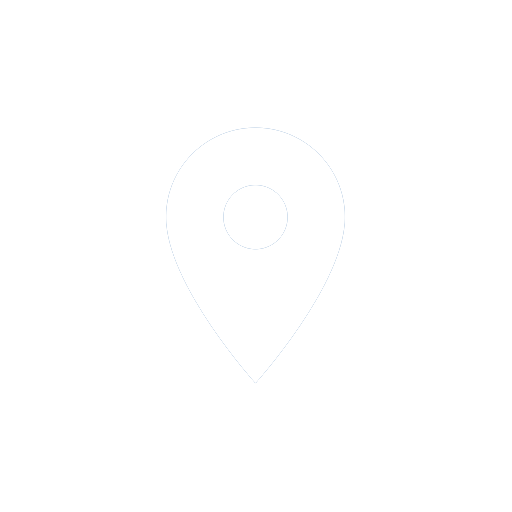